Thank you
for providing
your data

Save File
Oops! Something went wrong.

The power of sanctions against Russia

The Russian military action against Ukraine in the last week of February has brought unprecedented action against the country with the openly stated aim of applying significant pressure on Russia’s ruling elite. 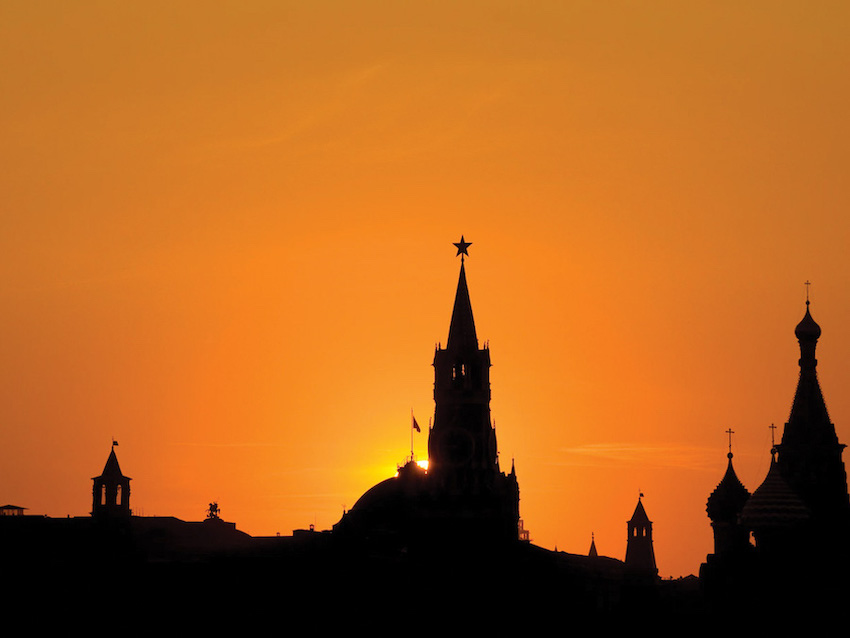 The widespread action has included targeted sanctions, embargoes, export controls, travel bans, asset freezes, and the closure of most of Europe’s airspace for Russian airplanes. These steps were also unmatched regarding the speed and unity in how these decisions were made.

Even the EU, which historically has faced challenges making quick decisions, based on consensus, was able to unite all 27 member states within days and implement these measures. Notably, Switzerland, which is very sensitive in maintaining its independent status, decided – following a short hesitation – to follow the EU’s sanction regime. Furthermore, significant players of the global economy, and multinational companies from all sectors, voluntarily went beyond the obligatory sanctions and ceased their activities in Russia.

The cutting off of Russia’s Central Banks’ access to assets and reserves held outside Russia has limited its ability to proactively defend the Rubel against most major currencies, and ensure domestic stability, by providing liquidity to the various economic actors of the country. It is an extraordinary step that the international community will set up a dedicated task force with the aim of uncovering assets – to be able to freeze them – that are indirectly linked to Russian oligarchs and the political elite through complicated corporate structures, involving spurious front men or even close relatives. We are already seeing yachts of the Russian superrich being seized by Authorities in various European seaports. Ultimately, restricting major Russian banks’ access to SWIFT is a very powerful measure and can rapidly cause disruption in Russia’s import and export trade.

The decisions were made even though the sanctioning countries were aware of the significant effects this might have on their own country, considering that many of the countries depend on Russia’s energy supply and its vital part in the international supply chain.

What does all this mean to the Financial Institutions outside of Russia?

While the various sanctioning countries were united in terms of their intent, they differ in the type of sanctions their Financial Institutions must take to be compliant. For example, the largest global banks in the US, the UK and Europe must be extremely vigilant when reviewing their current processes and internal policies. For example, one of the vexed issues could be which sanction regime to consider during the decision to either block certain transactions or to process them.

Due to the high number of newly added records, it is easy to foresee that the number of alerts generated by both the customer, and transaction, screening solutions will increase. These new alerts need to be investigated and true positive alerts must be reported to the relevant authorities. If foreign banks will not be able to screen the Bank Identified Code (BIC) of a banned Russian Bank, respondent and correspondent banks will be required to review the whole screening process. They must rapidly implement appropriate measures to avoid their services being used for sanction evasion activities. De-risking will probably become a huge factor, so even unsanctioned Russian banks might be denied service. Due to the very extensive nature of measures, Banks which are heavily involved in Trade Finance will also need to re-evaluate their current processes and controls.

Financial Institutions will also have the responsibility to inform their customers of the possible consequences when sending or receiving international wire transfers to/from Russia. Public-private partnerships need to be more effective than ever. There should be active and open dialogues between the financial institutions and their regulators, where regulated entities can ask questions and get guidance on how to comply with the newly imposed sanctions.

In the longer term, this might speed up the recognition of sanction compliance and sanction officer professionals as an independent business line within Financial Institutions. Except for large, global banks which already have dedicated teams for these tasks, sanction compliance responsibilities usually rest with the AML/CFT Department. While AML/CFT and Sanction Compliance have many overlapping processes – such as Fraud and AML/CFT, specific knowledge and skillsets are essential for effective sanction compliance.

What does the future hold?

It has been just couple of days since the measures have been announced and the Russian – and lately the Belarus – economy is already starting to feel the effects. However, only time will tell how, and when, this conflict will be over and finally peace can be restored and people who have fled from the war, can return home and start rebuilding their homes and lives.